This year OGCSA celebrated the 40th anniversary of the Crew Tournament! 232 golfers came out to Arrowhead Golf Club to celebrate, confirming that the Crew Tournament is still going strong as one of the associations favorite events. The course was set up tough, but was in great shape as always. Thank you to Arrowhead Golf Club, our host Superintendent Adam Vidourek, and staff for their efforts and hospitality to make this event a success. Of course pulling off an event like this would not be possible with out the continued support from the players, volunteers, and Industry Partners.

The 2020 Tournament winners brought their “A” game again in 2021 to take home first and second place victories in the gross competition. In the 4-person team scramble, a gross score of 57 from Emerald Valley is what it took to take home the trophy. Congratulations to Emerald Valley Crew members: Don Rhodes, Julio Olvera, Mark Verplank and Dayne Miller on taking home the trophy for a third year in a row!

Jeff O’Neil, Fernando Sanchez, Bill Gibbs, and Tim Andrew from Willamette Valley Country Club came in second place with a score of 60. This Fall both both Emerald Valley and Willamette Valley teams, along with the gross winner from the Central Oregon Crew Tournament will have the opportunity to represent OGCSA in the Pacific Northwest Crew Tournament Championship against Western Washington GCSA and newly added Inland Empire GCSA!

*Prizes will be distributed to winners over the next few weeks*

Thank you to our Presented By Partner 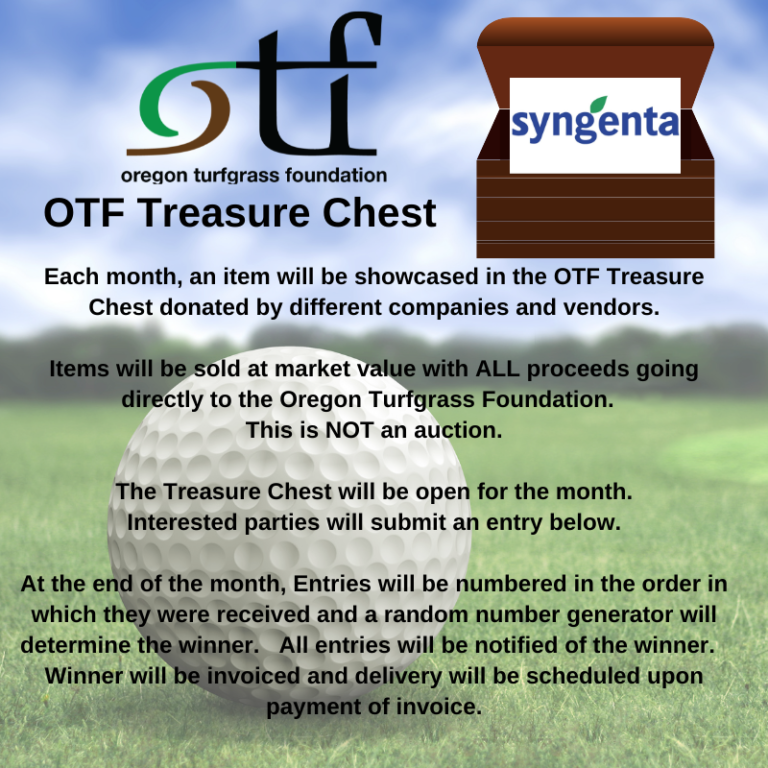